The auspicious months for entering the new house are Margshirsh (Mid November to Mid December) and Kartik (Mid October to Mid November), Phalguna (Mid Feb to Mid March), Vaishakh (Mid April to Mid May) and Jyeshtha (Mid May to Mid June).

The following yogas are favourable for entering a house:-
Planets not combust - Jupiter and Venus.
Moon’s constellation - Dhanishtha, Pushya, Shatabhisha, Swati, Ashwin, Anuradha, Hasta.
Days - Monday, Wednesday, Thursday, Friday and Saturday.
Lunar days prohibited - Fourth, Ninth, Fourteenth and the New Moon’s day (it could be in the day or in the night). 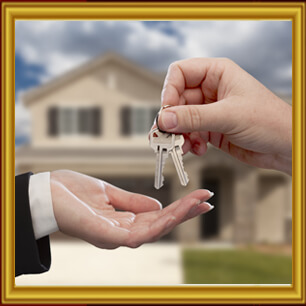 Note:
1. Lunar bright half is better and the dark half till the 10th lunar day will also work.
2. Transit of the Sun in the Northern Course (from Mid January to Mid June) is auspicious for entering the house.
3. The best months to enter a renovated house are Maargshirsh (Mid November-Mid December), Kartik (Mid Oct. and Mid Nov.), Sharavana (Mid July to Mid August).
4. The most auspicious Moon’s constellation to enter a house are Shatabhisha, Pushya, Swati and Dhanishtha.

Notes:
1. Combustion of Jupiter and Venus is not considered for renovation or entering an old house.
2. It is prohibited to enter a house having no doors or which has no shade or where the worship of Vastu deities has not been performed, It brings calamities.