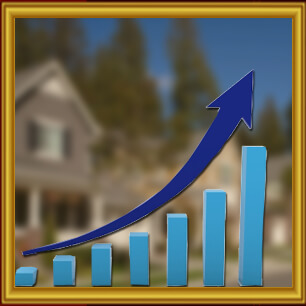 Vastu Purusha has been defined as pumakriti and facing to the North-East. The complete energy of Sun enters the land from that side. The earth is leaning on its axis 23 and a half degree approximately. Due to this reason instead of middle of East the receiving point of energy falls approximately in North-East. Therefore the head of the Vastu Purusha is the best place to receive the energy.

Similarly the magnetic vibrations are emitted from the North direction. If the North and East are obstructed bythe heavy construction the land will be deprived of theSun’s energy, Magnetic energy (Magnetic vibration) and the magnetic properties of the earth. Therefore there should not be any construction on the North and East direction or it should be very light construction. It should be taken care of that the vital places are not pierced by the pillar, wall or nail etc.

After the Noon and upto the Sun-set the Sun’s rays remain for most of the time on theSouth-West portion. If these rays are absorbed in plenty then after the Sun-set for whole of the night the energy will continue to be distributed to the land and the house. For whole of the night the complete land and its residents may continue to receive the energy if the construction is high and heavy on the South and West direction. This is the surest wa to achieve the conservation of the energy and to avoid the desturction and the evils.

The Author of the Brihitsamhita has given some plans on the basis of height as to which side should be higher and which one be lower.